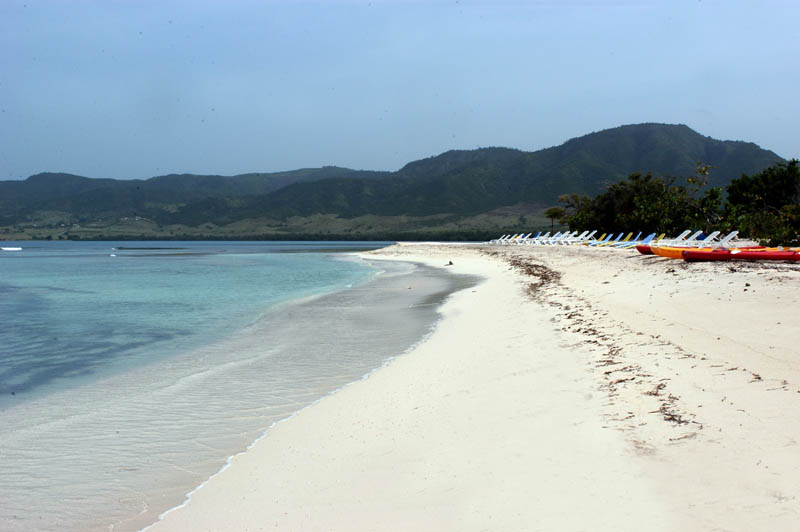 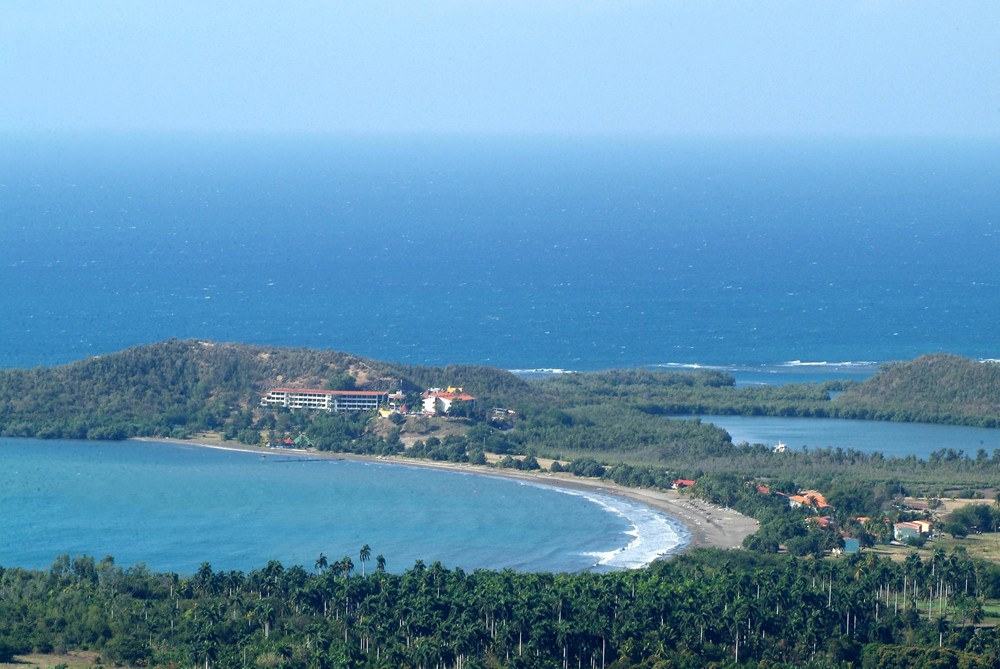 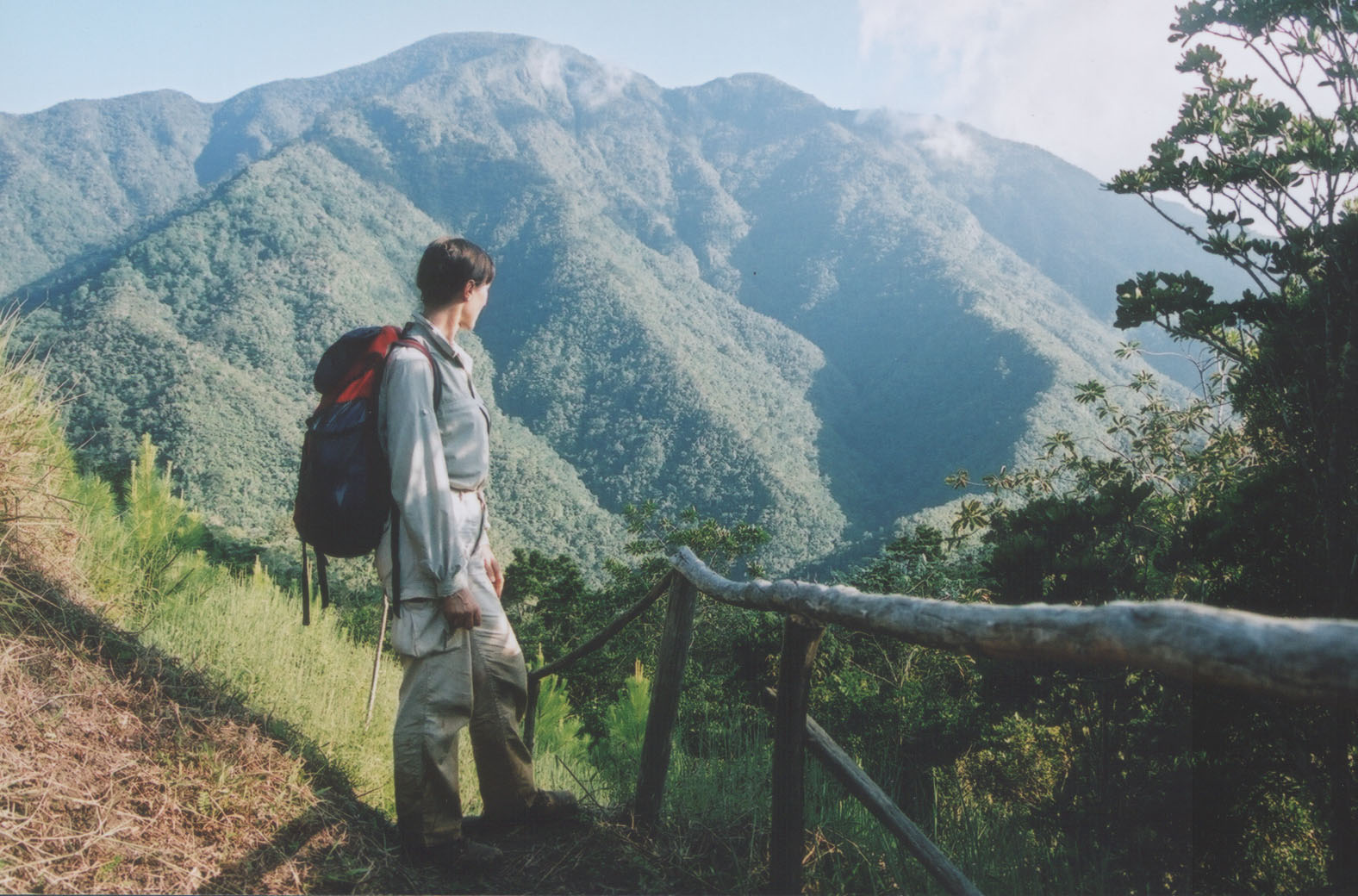 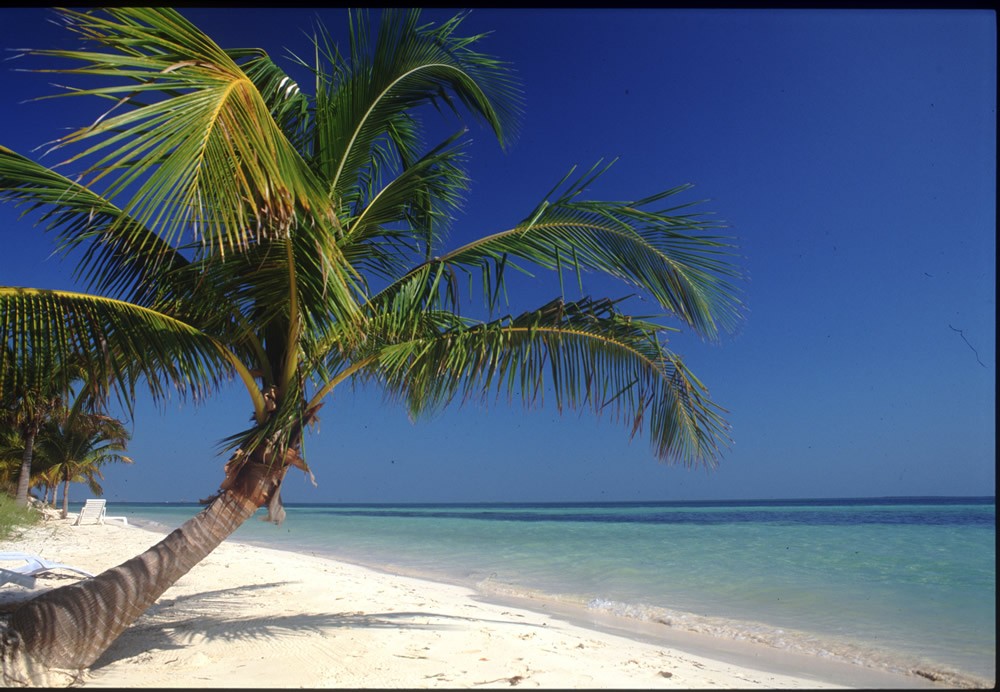 Marea del Portillo, Manzanillo Cuba is located in the province of Granma, it is divided into two by the mountains of La Sierra Maestra and covers 8 362 square kilometers in the southeast portion of the Island of Cuba. It has 48% of all the historical sites of the Cuban archipelago and its own capital city, Bayamo, was awarded the condition of National Monument.

Granma is the birthplace of Cuban hero Carlos Manuel de Céspedes, who is considered the Father of the Homeland because of his role in the country’s fight for independence. Granma is also the site where Fidel Castro and his rebel soldiers famously disembarked from their yacht, the Granma, in 1956. The province contains a remarkable number of museums documenting its history.

Manzanillo has a beautiful beach, Marea del Portillo of surprising black sands in one of the most secluded and untapped places in Cuba, at the foot of the Sierra Maestra range. This small tourist pole right on the Caribbean has a deliciously mild climate and an excellent stretch of sea.

The diving area has attractive sites: the coral barriers with a profusion of multicolored fish and sea fans. There are also large species such as the barracuda. The area boasts shipwrecks, caves and other attractions.

Bayamo was the second villa founded by the Spanish colonizers (1513); and had the privilege to be declared the capital of the Republic in Arms, only ten days after the beginning of the Cuban war for independence. This city can be toured on one of the carriages pulled by horses, which are main means of transportation.

There are two National Parks that meet in this province, Desembarco del Granma and Sierra Maestra. The first one covers 27 545 hectares and its main attraction is the best preserved system of marine terraces of the archipelago and is recognized by UNESCO.

In the great National Park of Sierra Maestra (527 000 hectares) you can visit the main tourism resort of Granma: Marea del Portillo, a beach of quiet and clean waters, and gray sand, located in a cove that shows its beauty under the protection of the mountains of La Sierra Maestra and the surrounding coconut and palm trees.

There are seventeen diving sites in Marea del Portillo and the most interesting ones are located in the area of Cape Cruz. You can also enjoy by walking along the pathways that lead to the waterfalls of Rivers. You can also visit Cayo Blanco, a very small isle located only 500 meters away from the beach. This key is a perfect place for romance.

Jeep Safari into the mountains

This is also a must do. The view is just breathtaking! We met some wonderful people in the mountains. We swam in the pond by the waterfalls, and enjoyed a nice Cuban lunch.

This is a MUST do. I had a great time out on the ocean, and the view is great.

Located in Bayamo, It is the place where the “Father of the Homeland” was born on April 18, 1819, leader of the independence movement that started on October 10, 1868. It offers a historical background since Bayamo was founded up to the death in combat of whom the Cubans also call the Father of the Homeland. You can see history of Cuba, Archaeology and Art.

Gaze up at the distinctive twin bell towers atop this church erected in 1805. Be sure to step inside to see the impressive gilded altarpiece.

This homage to Fidel Castro’s heroine was built in 1990, and features a terracotta-tiled staircase featuring colourful ceramic murals. Climb to the top for great views of the city.