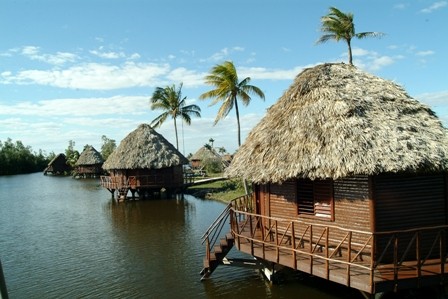 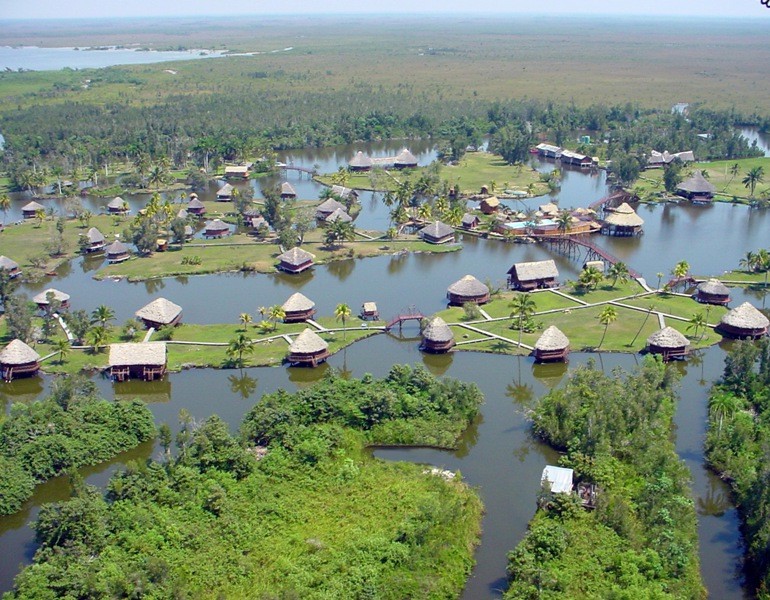 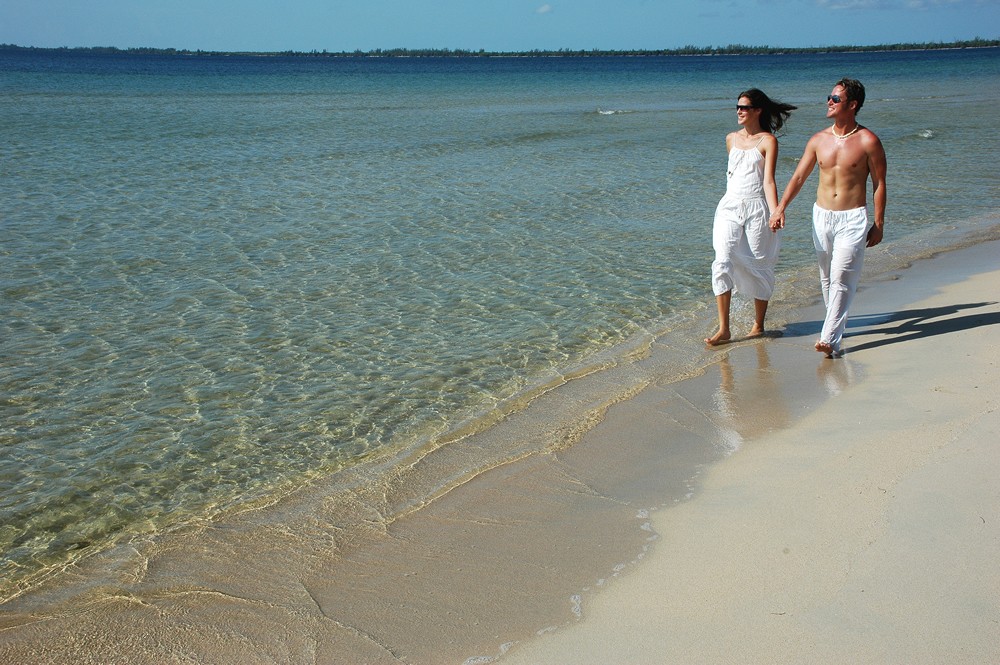 The Zapata Peninsula, which juts out into the Caribbean to the south of the Matanzas Province, is an idyllic playground for ecotourists and scuba divers. Sparsely populated and zealously protected, most of the region lies within the Ciénaga de Zapata Biosphere Reserve (also known as the Gran Parque Natural Montemar), habitat of rare birds, crocodiles and a wide variety of ecosystems. Highlights within the biosphere are the Parque Nacional Ciénaga de Zapata and Laguna de las Salinas, known for its concentration of migratory birds.

To the east, the Bahía de Cochinos (Bay of Pigs) offers some of the best cave diving in the Caribbean. A dramatic drop in the seabed has created a huge wall, covered in sponges, gorgonians and coral. No need to book a boat: the area’s spectacular dive sites are easily accessible from shore.

The area’s two main beaches are Playa Larga and Playa Girón. Playa Larga is the headquarters of the Parque Nacional Ciénaga de Zapata, and a popular base for ecotours throughout the peninsula. Take an excursion to the settlement of Santo Tomás, the only place where the two tiny bird species (Herminia cerverai and Cyanolimnas cerverai) can be found together. Or travel up the Río Hatiguanico to bait some bass and observe the profusion of wildlife.

Playa Girón, the site of the famous Bay of Pigs invasion, in 1961, has a fascinating museum with aircraft and other artifacts from the historic battle. Visit the town of La Boca, along the Laguna del Tesoro, where you might meet some local carboneros (professional charcoal makers).