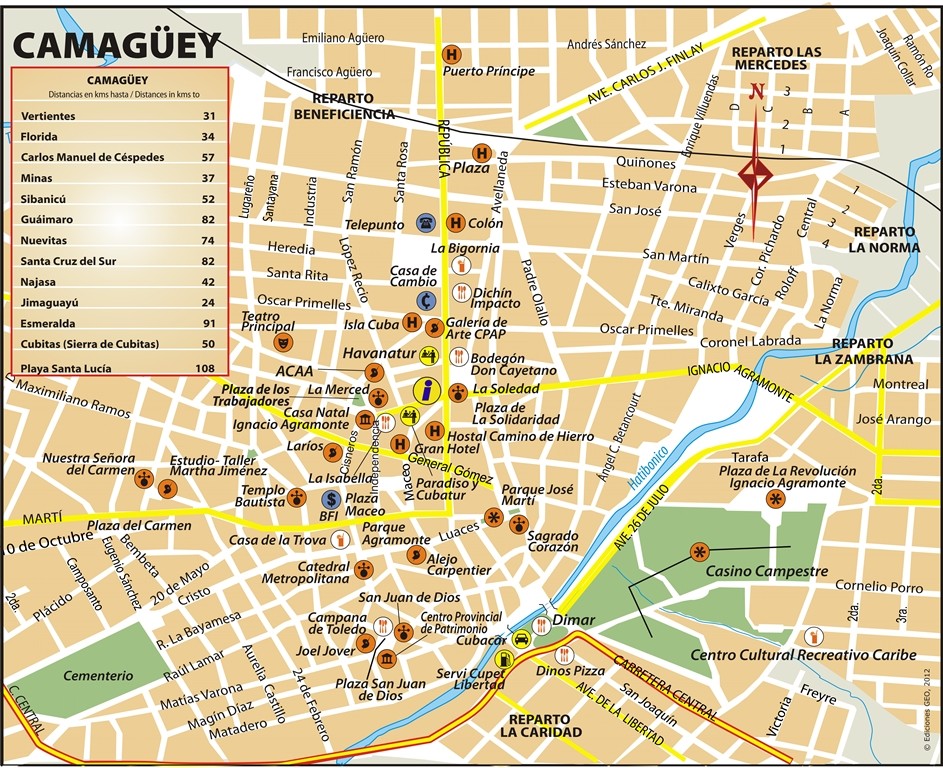 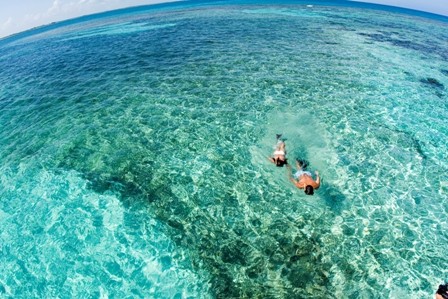 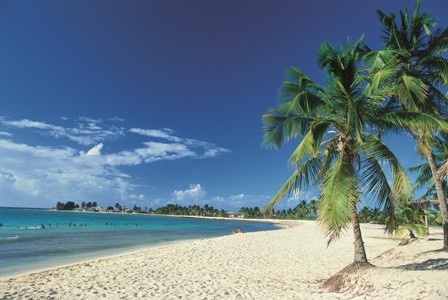 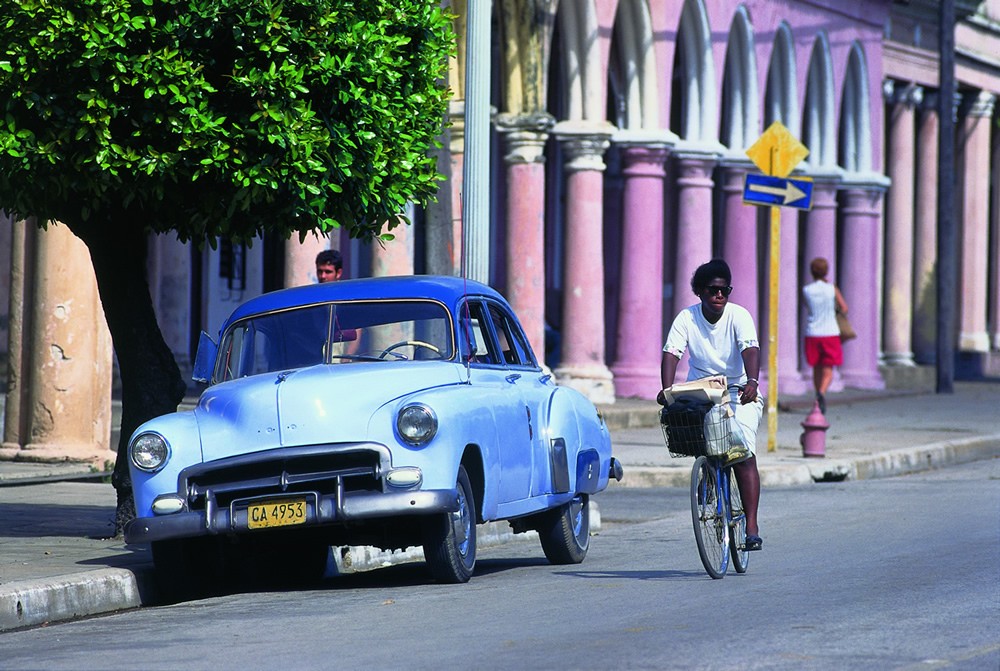 Santa Lucia is located around 110 kilometers from Camaguey, this city was born as a capital in Punta de Guincho. It faces the Bay of Nuevitas and dates back to February 2nd, 1514 and was one of the first seven villas founded by the Spanish colonizers in the Island. It was not until January 6th , 1528 that the capital of Camaguey was moved to its current location, between the Tínima and Hatibonico rivers and well away from the coasts, to avoid the frequent attacks of pirates. The Historic Center of the City of Camagüey, second largest in the country is a must-see place as well as the Tinajones that contain large bodies of water made of cooked clay. Its narrow streets always end in squares and plazas where buildings of outstanding historical, social and architectural value can be seen.

Santa Lucia beach is just 110 kilometers north of the city with twenty kilometers of sandy beaches and the warm and transparent waters protected by the second largest Coral Reef of the Planet that stretches to the west for 400 kilometers up to Varadero.

It is in front of Santa Lucía that the Coral Reef is closer to the Cuban coast, as close as 200 meters from the shore . It is possible to dive into the fascinating world of 50 species of Coral, 200 species of sponges, near 500 species of tropical fish and the remains of at least 27 sunken ships. The diving area of Santa Lucia covers five kilometers and Black Coral, purple, orange and yellow sponges can be found as well as the remains of the Mortera and Nuevo Mortera ships, the only two built for Cuba in the British shipyards.

Cayo Sabinal with a surface of 335 square kilometers and more than 30 kilometers of virgin beaches can also be visited from Santa Lucia by road that goes through a causeway two kilometers long. This key is an ideal place for photo hunting and tours with fresh water lagoons and different species including a large colony of pink flamingos.

This is a unique way to see the wonders of the second largest coral barrier that the world has to offer with a diversity of colorful fish and corals. You can ride on a Catamaran to snorkel for one hour in the coral barriers.

For those who like to try their luck in fishing, there are around 900 species of fish around this area such as barracudas, tuna, snappers, groupers, marlins, and sharks depending on the season.